RELiCTA stands for Repertory of Early-Modern Linguistic and Catechetical Tools of America, Asia, and Africa.

The chronological scope of the database is 1500-1800; the geographical scope includes the Americas, the Far East and, partially, Africa (with the exclusion of works on Semitic languages).

Our database offers metadata of missionary tools. Wherever possible, we offer links to (digital) editions.

Search the missionaries and explorers included in RELiCTA.

It is our conviction that RELiCTA will never be entirely ready. On the contrary, we hope that the launch is a start rather than the end. We are very well aware that entirely reliable records can only be made by studying every individual missionary tool in person, which was not feasible in this project (which had its focus much more on the Americas than on Asia). We also know for sure that some important archives are not covered yet, given that not all archives have their catalogues readily available. Do not hesitate to contact us: we could be thrilled to add new records.

We plan to implement a tool in the future, enabling scholars to correct and add new information to the database. We would be happy if we can expand the RELiCTA work through international collaboration! 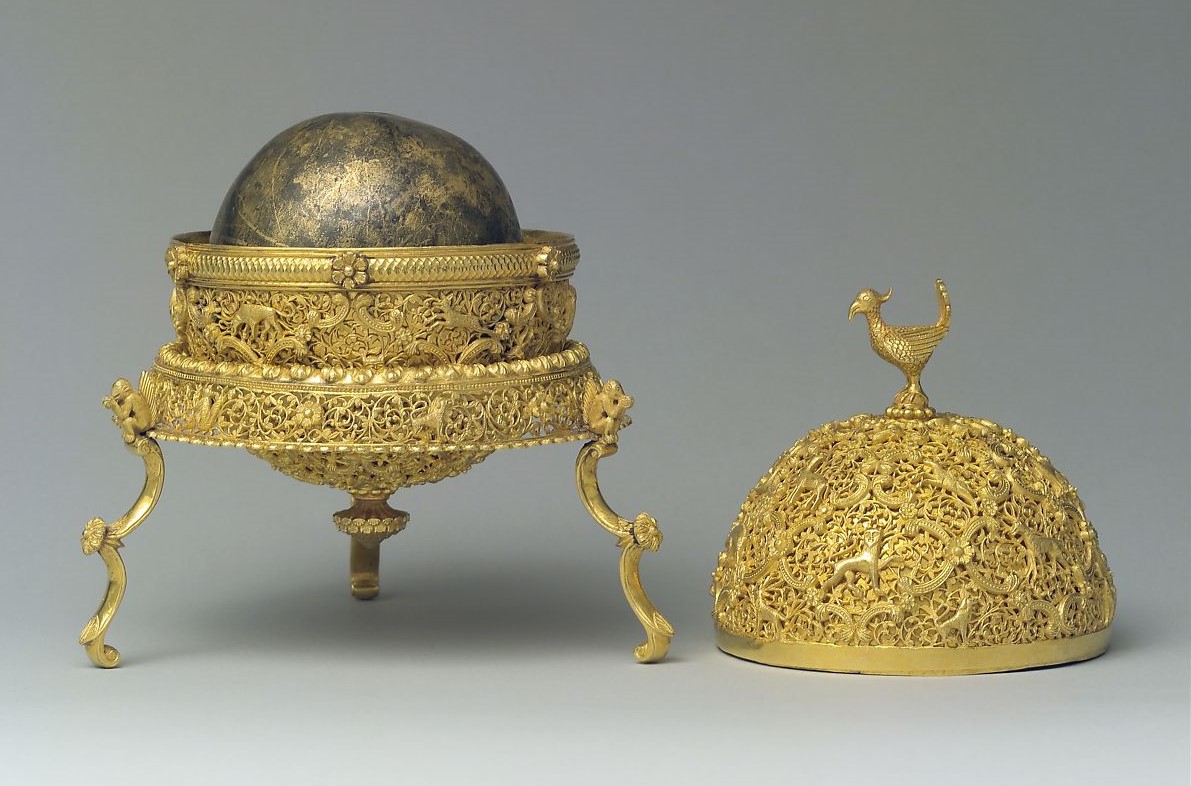 In the wake of proto-globalization, European missionaries were sent by the Catholic Church and by European states, such as Spain, Portugal, and France, to the New World and the Far East in order to convert the native population to the ‘true Catholic religion’. It soon became clear that these largescale evangelization attempts could be successful only if the missionaries managed to master the respective local languages. 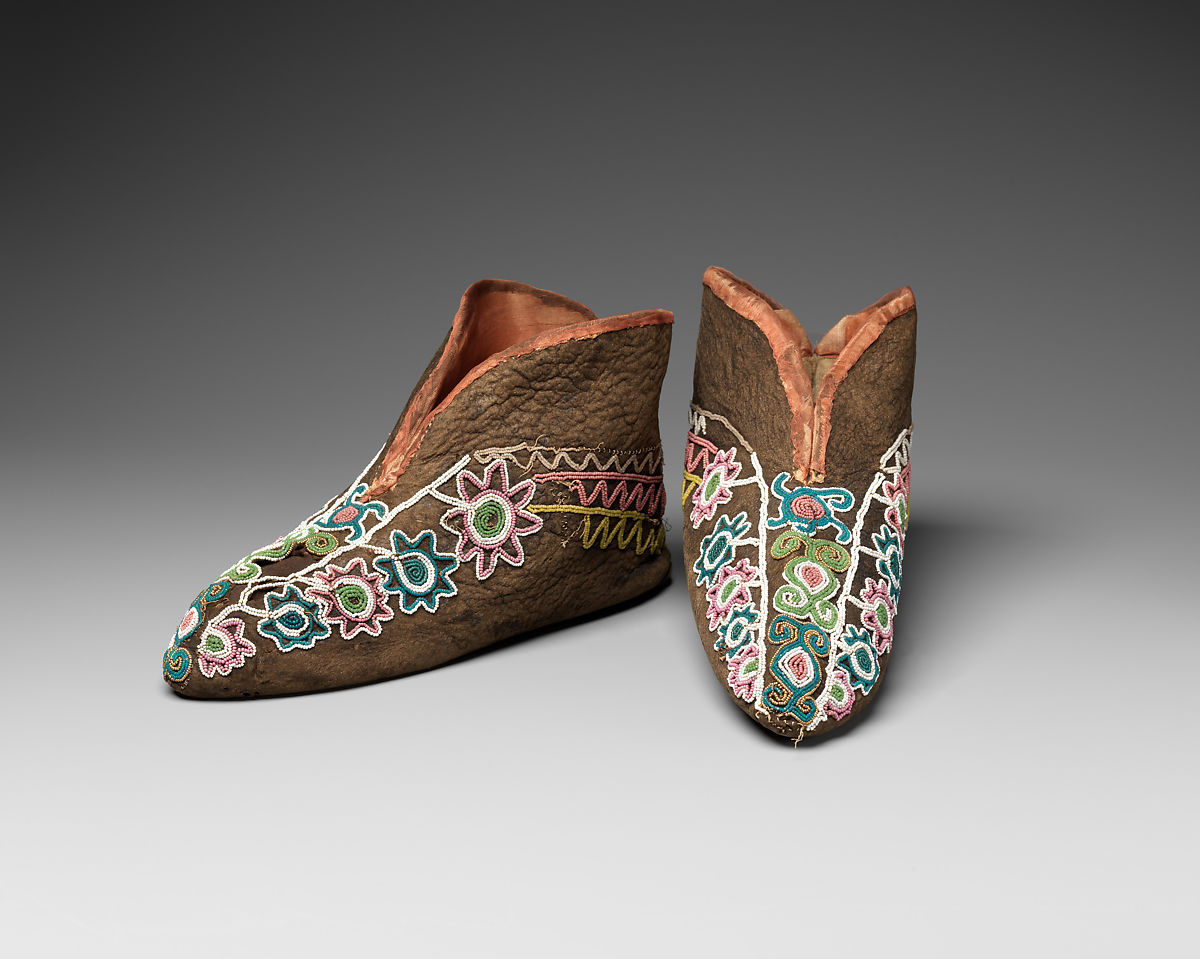 In order to pass on their linguistic command – which was often acquired with much toil, patience, and difficulties – to their successors and thus ensure both continuity and progress in their evangelization project, missionaries started compiling dictionaries, writing grammars and translating catechisms. A considerable number of these linguistic tools were printed, but a much larger number never reached the printing presses. Hundreds of such unprinted manuscripts are preserved in libraries, archives, or in private religious institutions, whereas others have probably gone lost over time. 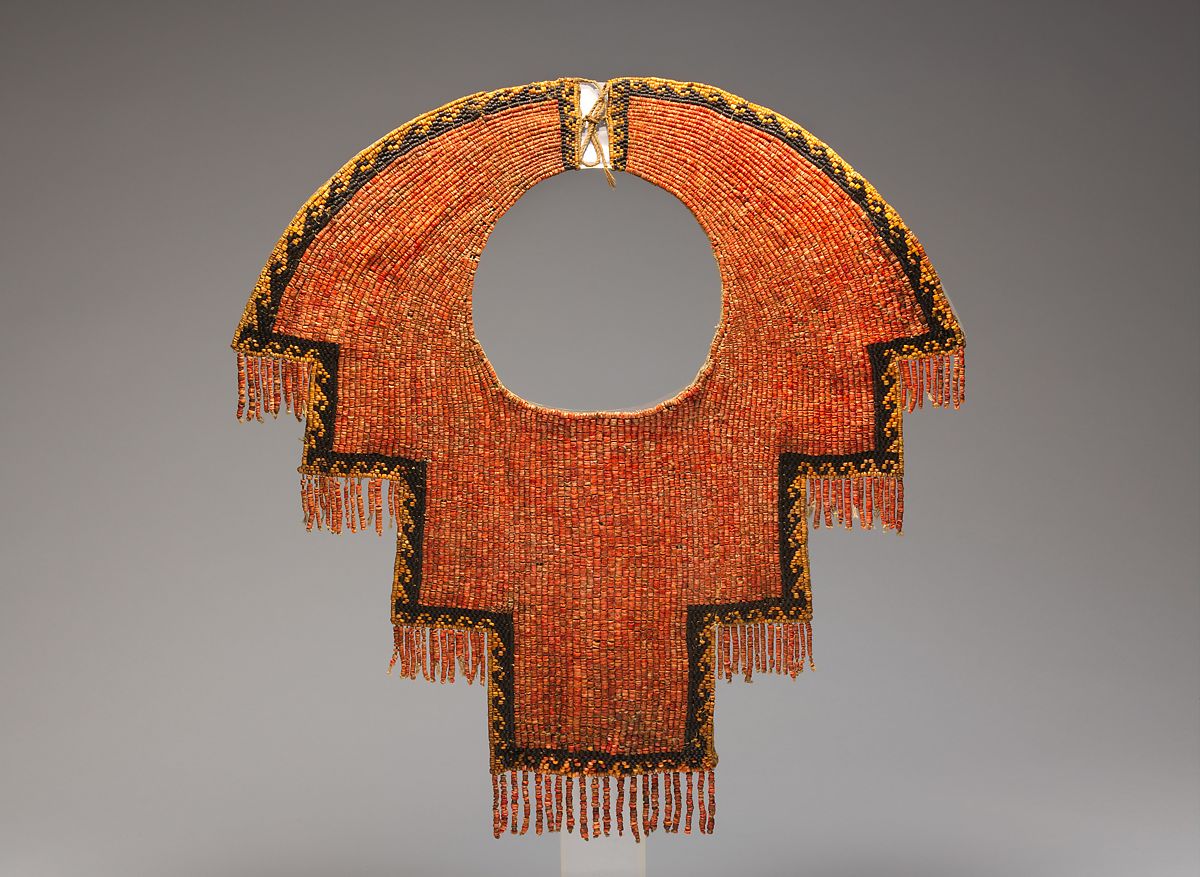 Missionary linguistics as a discipline

Over the past three decades, “missionary linguistics” has become an inalienable part of the historiography of the language sciences, although it can equally be seen as a subfield of historical linguistics. Scholars active in this field of research concentrate on early modern or nineteenth-century language descriptions and catechetical tools composed by missionaries or other fieldworkers overseas. Indeed, the missionary grammars and vocabularies are often the earliest attestations of overall ill-documented languages, some of which are even extinct today.